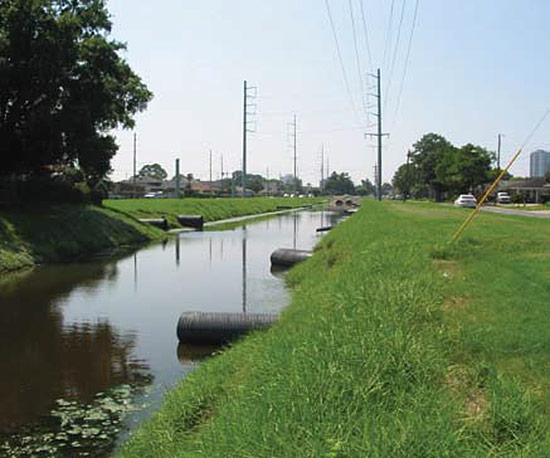 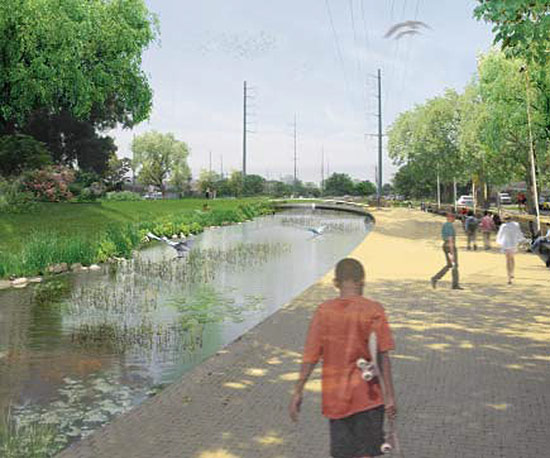 On September 9th, New Orleans unveiled an innovative proposal for flood management: the New Orleans Greater Water Plan. Designed by Dutch engineers and led by chief architect and planner David Waggonner of locally-based firm Waggonner & Ball Architects, the plan seeks to mitigate the damages caused during heavy rainfalls. The concept is simple: keeping water in pumps and canals instead of draining and pumping it out. The idea is to retain the water in order to increase the city’s groundwater, thereby slowing down the subsidence of soft land as it dries and shrinks. 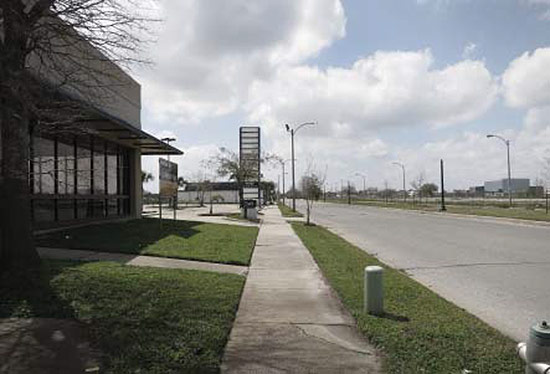 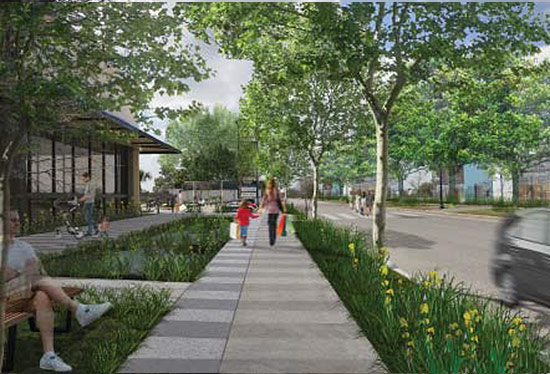 New Orleans is built on swampland and suffers ravaging damages when floods occur, as sea levels rise quickly and the community becomes quickly submerged. The current floodwater management system uses a forced drainage mechanism that dries lands quickly. This heavy reliance on drainage practices leads to damaged lands, severe soil imbalances, and subsidence. As the ground sinks, the city’s infrastructure weakens. Not only does this increase residents’ exposure to risk when faced by a natural disaster, but it also diminishes the value of the area’s waterways as public assets.

Under the Greater New Orleans Urban Water Plan, floodwaters are retained rather than drained. During rainfall, water is slowed down through water retention and corralled into areas used as parks during dry seasons. The retained water is then channeled into canals and ponds that will help sustain wildlife, improve soil quality, and increase safety levels in case of flooding. Water will flow year round, ultimately maintaining the stability of soils and the general health of the city’s eco-system. 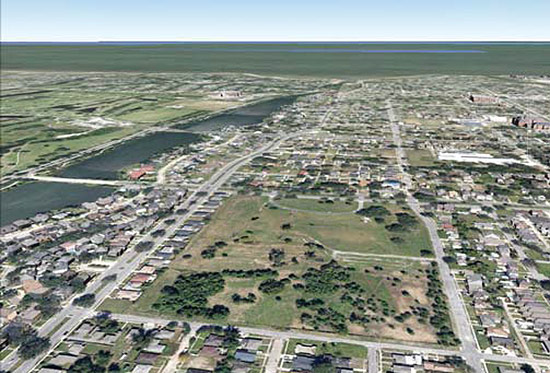 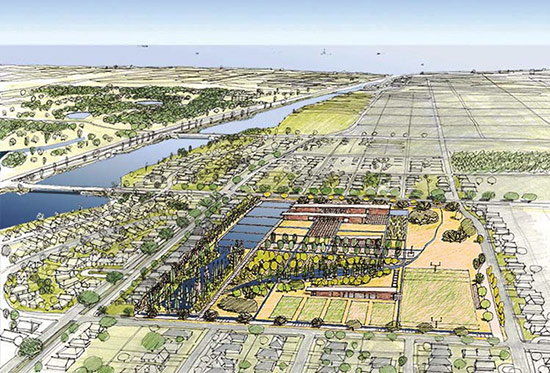 Nowadays, water-management is a particularly important issue as the world is looking for ways to appease and manage the impacts of climate change and increased human activity. Louisiana is currently experiencing the highest rates of sea-level rise, making the ‘Big Easy’ highly vulnerable to damages caused by intense downpours. The $6.2 billion plan would help mitigate flooding during heavy rainfalls, and repair soils that have been dried up by the previous flood management system, hence preventing further sinking of the ground under sea level.

Refurbishing centuries’ old infrastructures will be challenging and it still remains unclear how the plan will be funded. The project’s estimated competition date is 2050. City officials believe that it would be effective in mitigating the risks induced by floods and will bolster the appeal of acquiring local real estate.The Urban Water Plan re-envisions New Orleans as a vibrant metropolis of ponds and canals. The core idea is to efficiently manage water, instead of trying to get rid of it. If successful, the plan will transform the city into an urban landscape filled with rain gardens and bioswales, create appealing waterfront properties, and promote home values. New Orleans is on the right track to becoming a potential leader in water management and a potential model for other cities around the world. 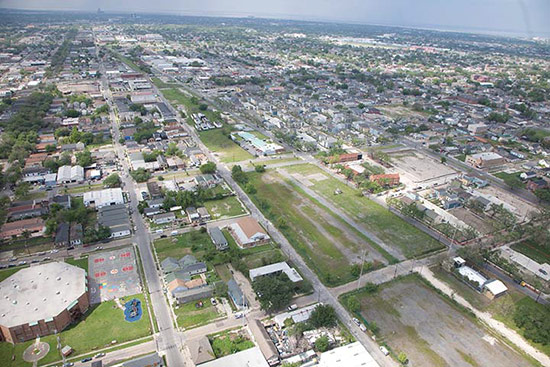 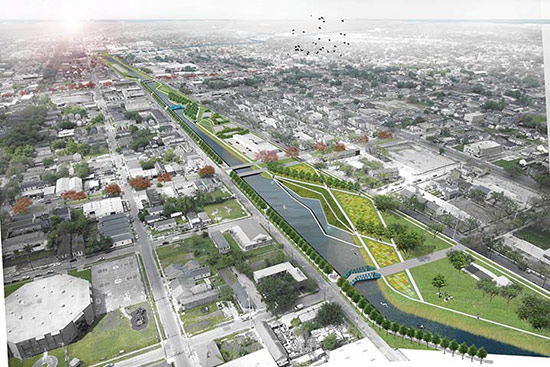 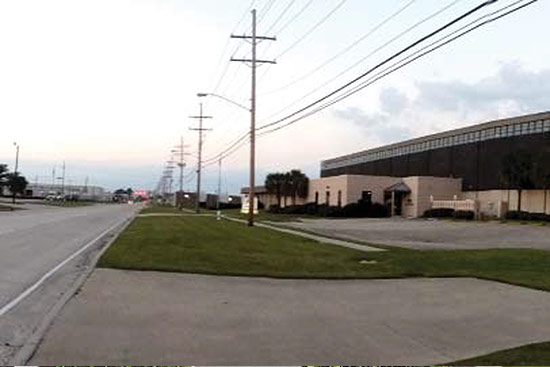 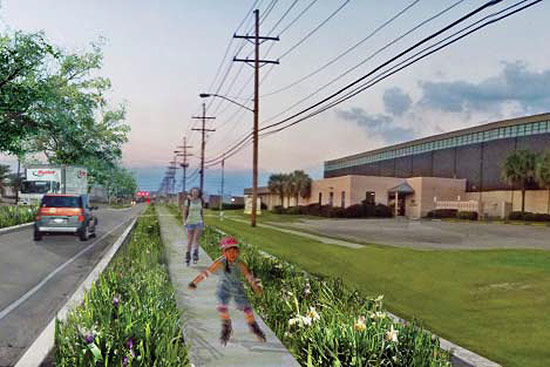 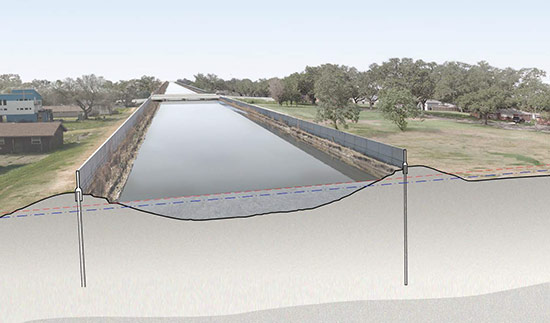 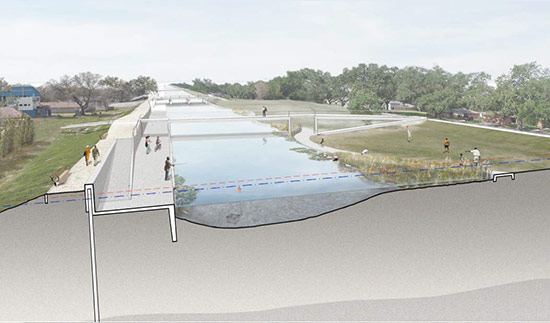 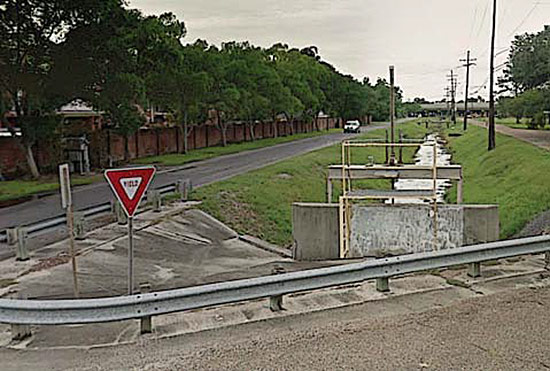 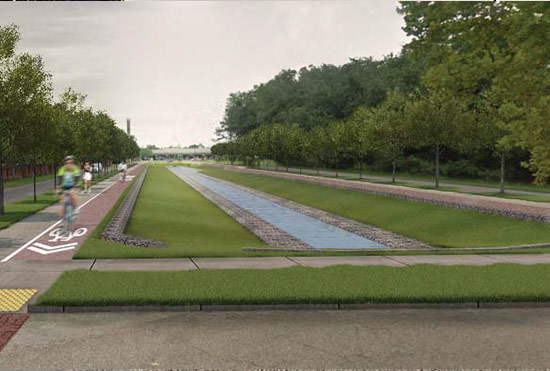