These photos are from Modern Management Methods: Architecture, Historical Value, and the Electromagnetic Image, by Caitlin Blanchfield and Farzin Lotfi-Jam, to be released November 29 by Columbia Books on Architecture and the City.

Modern Management Methods casts architecture in a new electromagnetic light. Through the X-ray and the archive—paired forms of modernist media—the project renders the United Nations Headquarters in Manhattan, a site of geopolitical uncertainty and bureaucratic happenstance, at the scale of the architectural detail. Thus, it asks how the value of a building is produced through instruments of expertise, management ideologies, and historical narratives.

At a time when the U.S. is withdrawing from its international obligations and nationalism is on the rise in this country and others, what does it mean to consider the U.N. Headquarters as a building in New York City? What do we learn by grounding abstractions like universal heritage and internationalism in the material realities of this place, with all the messiness and negotiations of such an undertaking at the city, state, and extraterritorial levels?

Following the September 11 attacks, in 2002 the $2.4 billion Capital Master Plan was launched to refurbish the U.N. Headquarters, bring the building up to fire code and environmental standards, and to strengthen its security—all while maintaining its iconic historical character. The plan was an exercise in risk management in an era of securitization, in the administration of jurisdiction (the U.N. is sovereign territory), and in the regulation of symbolic architectural value. It was also an intensive restoration process, dismantling, for instance, the famed curtain wall to replace it with blast-proof, tinted glass. 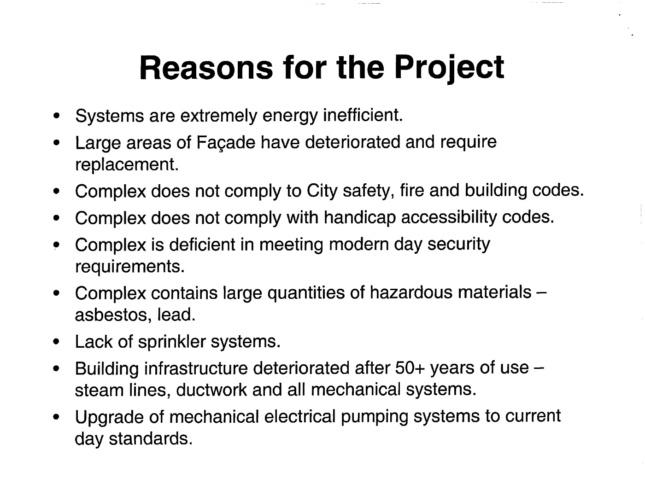 Modern Management Methods locates these administrative moments in the spaces of the archive and the building. Through unorthodox survey practices, the project correlates documents from the Capital Master Plan—memoranda, reports, and PowerPoint presentations—and X-rays Blanchfield and Lotfi-Jam took (with a radiographer) of the U.N. Headquarters’ structural columns, window mullions, and communications systems. These two forms of representation reveal how conversations around security, nationalism, environment, accessibility, and historical value entered the bureaucratic framework of a capital construction project, and the specific sites in which this paperwork was translated into architecture.

Forthcoming architecture books to add to your 2023 reading list