Utopian Hours is coming back for its fifth edition on October 8 through 10. Put on by city-imagining project Torino Stratosferica, it has been around since 2017 and is Italy’s only international city-making festival. Hosted at the Lavazza events space Centrale, a former power plant in Torino, this year’s edition moves on from the preoccupation of the pandemic, which was the key theme of the 2020 festival, and will focus instead on positive visions for the future of cities.

Titled The 1,000-Minute City—a play on the New Urbanist notion of the 15-minute city (where residents can reach all their necessities within a 15-minute walk or bike ride)—the festival will begin by shifting its conception of “the city” from a bounded territory of land to the state of being a citizen. This focus on people rather than places expands the horizons of what we might call the city. By way of this change in perspective, the festival hopes to show that cities, after suffering a blow during the pandemic, can once again become the center of progress… though one wonders if they ever lost that status. 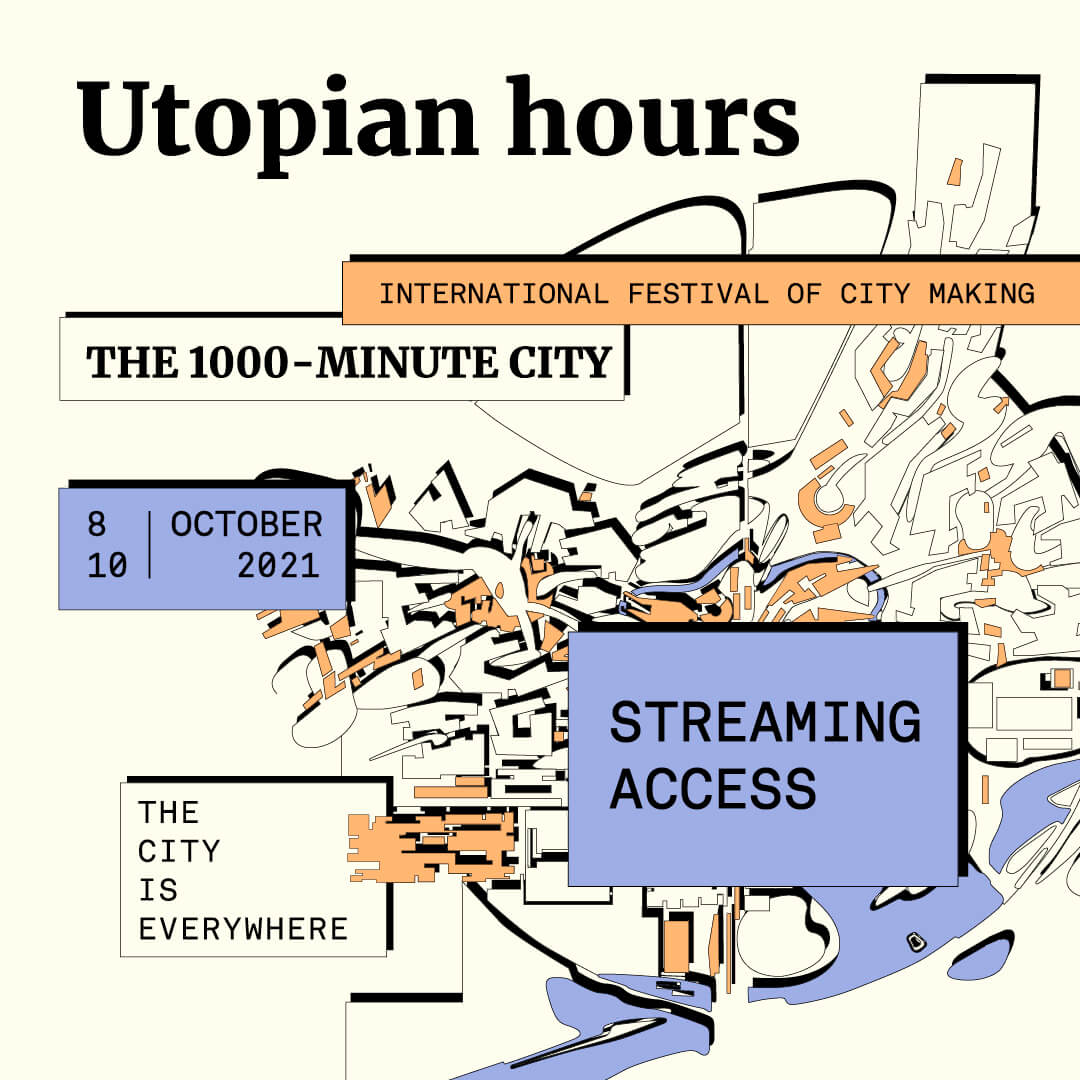 As in past years, Utopian Hours has assembled a group of city planners, activists, architects, and other innovators to share their knowledge and experience in a series of symposia. For those who can’t make the trip to Italy, like last year, the festival will also be available to stream online.

From Teapot to Tower

Carlo Mollino: Architect and Storyteller celebrates the output of this multihyphenate creative