The AEC industry in North America is undergoing an epochal change. In addition to caring for the health, safety, and welfare of communities and improving the built environment’s performance in the face of climate change, firms are today being asked to be better social actors. This includes diversifying firm demographics to resemble those of the nation, expanding the breadth of stakeholders whose voices are accounted for in projects, and caring for the wellbeing of architectural laborers themselves.

The Architect’s Newspaper’s Best of Practice Awards was started in 2021 to track this evolution in the way we think about practice. The goal is to stake out an expansive meaning of firm excellence, one which considers inclusivity, social impact, sustainability, regionality, and technological innovation, in addition to formal and structural considerations. Participating firms, large and small, will come from across North America and across the spectrum of the AEC industry—from architecture and engineering to landscape and lighting.

To give this broad range of firms and regions a fair shake, for the 2022 edition of the Best of Practice awards AN has assembled a jury that is diverse, experienced, and accomplished. Hailing from points throughout the nation, with backgrounds that are as varied as they are deep, this year’s group of distinguished jurors are sure to put together a meaningful list of practices who well deserve the recognition. 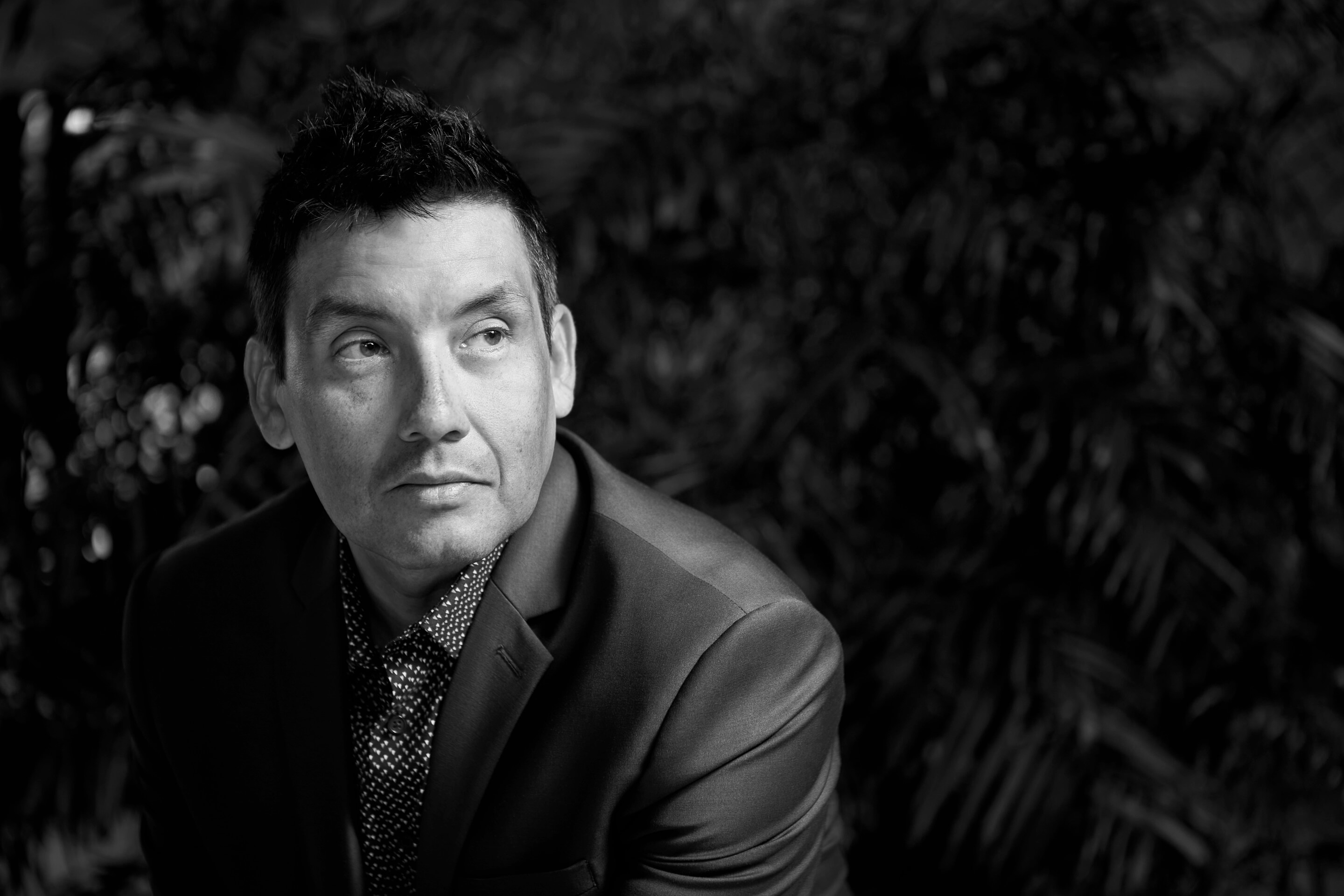 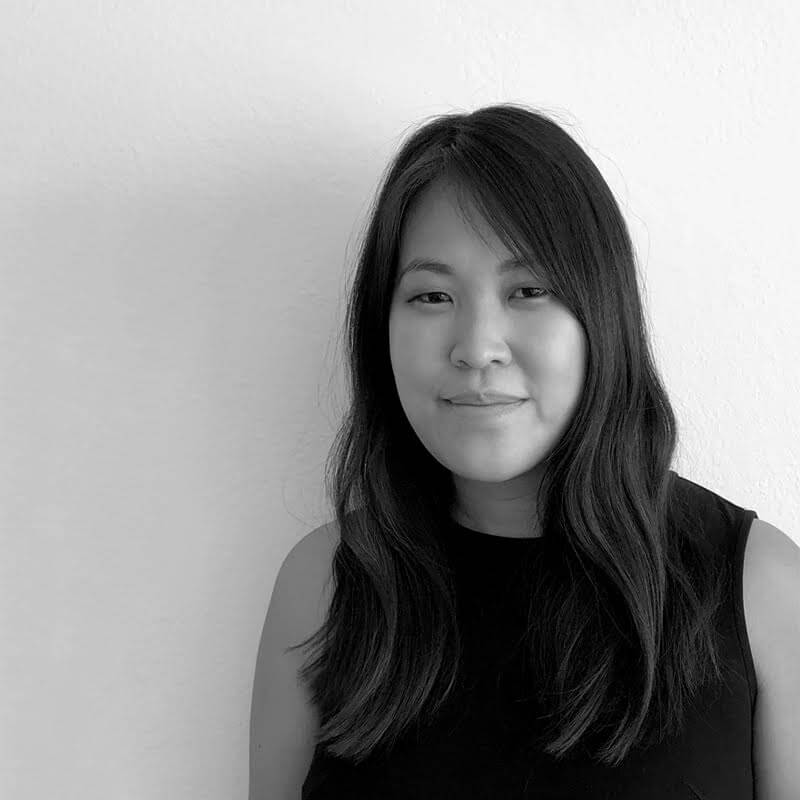 Melissa Shin is the Principal Architect and Co-Founder of Shin Shin Architects and a licensed architect in the states of California and Michigan. Shin Shin is a female and minority-owned architecture and design firm based in Los Angeles providing a full-service architectural experience for residential, commercial, and cultural projects of all scales. In 2021, Shin Shin was awarded Best New Firm in the West by the Architect’s Newspaper and has been featured in Dwell, the Los Angeles Times, and various other publications. Shin holds a Master of Architecture from Yale University, a Bachelor of Science in Theoretical Mathematics from MIT, and a Bachelor of Science in Visual Arts, also from MIT. 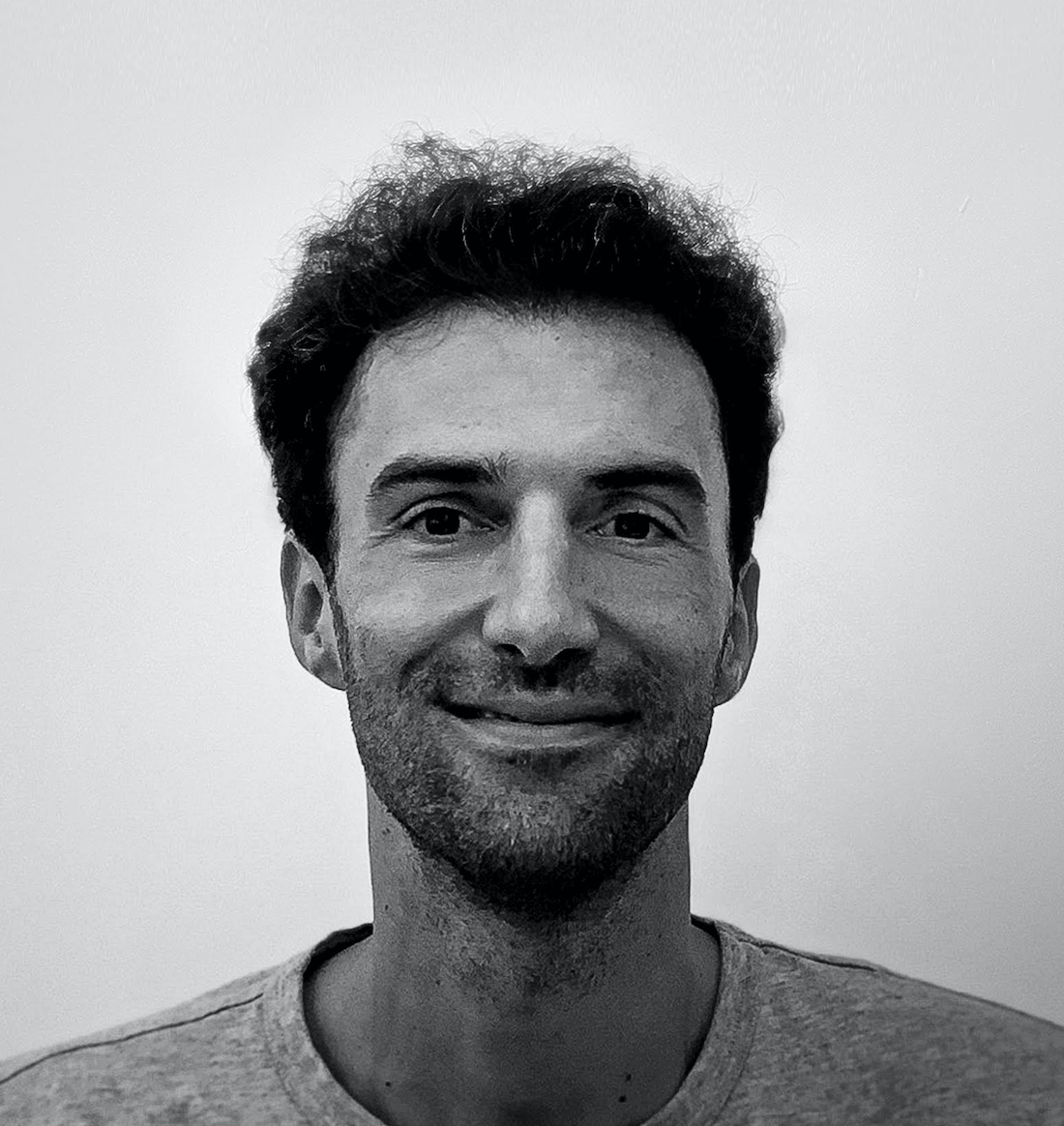 Sam Alison-Mayne is a real estate and construction specialist with 12+ years of experience. Prior to founding Tankhouse, a New York-based development firm, Alison-Mayne was a construction manager at Sciame where he specialized in large-scale building projects in downtown Manhattan. In 2013, he earned his Master of Science in Real Estate Development from Columbia University’s Graduate School of Architecture, Preservation and Planning (GSAAP) and his Bachelor of Arts in philosophy from the University of California at Berkeley in 2005. Previously, Alison-Mayne served as an Adjunct Scholar and an Adjunct Professor at CURE, an urban think tank at Columbia University, and currently serves as a mentor for MsRED candidates. 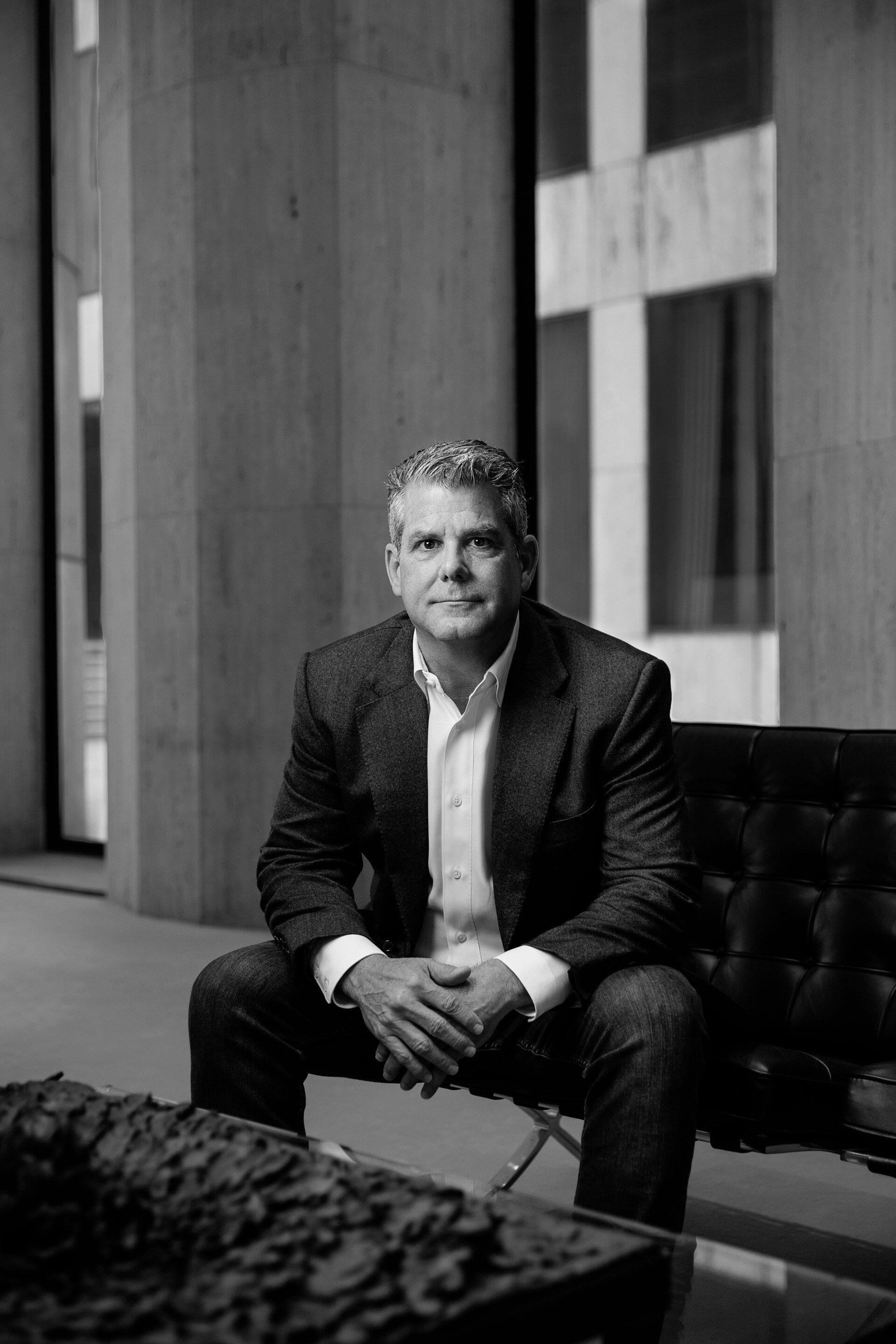 Victor F. “Trey” Trahan, III, FAIA, is the founder and CEO of Trahan Architects, established in 1992 with a belief that bringing humility and awareness into the design process helps create authentic spaces that elevate our lives. Since 1992, he has led Trahan Architects to expand from its New Orleans roots to open a second office in New York City and rise to be ranked the number one design firm by Architect Magazine. Trahan received the Architecture Review Emerging Architecture Award in London in 2005, and in 2006 he was elected to the AIA College of Fellows. Trahan was named the 2021 Laureate for the American Prize for Architecture by the Chicago Athenaeum: Museum of Architecture and Design and the European Centre for Architecture Art Design and Urban Studies.

Trahan was a visiting critic and distinguished lecturer at the School of Architecture at Carnegie Mellon University, the University of Southern California, the MIT School of Architecture and Planning, and in 2021 he served as the Catholic University of American Walton Critic. He is currently a board member of The Cultural Landscape Foundation in Washington, D.C., a nonprofit that educates and engages the public in our shared historical landscapes. 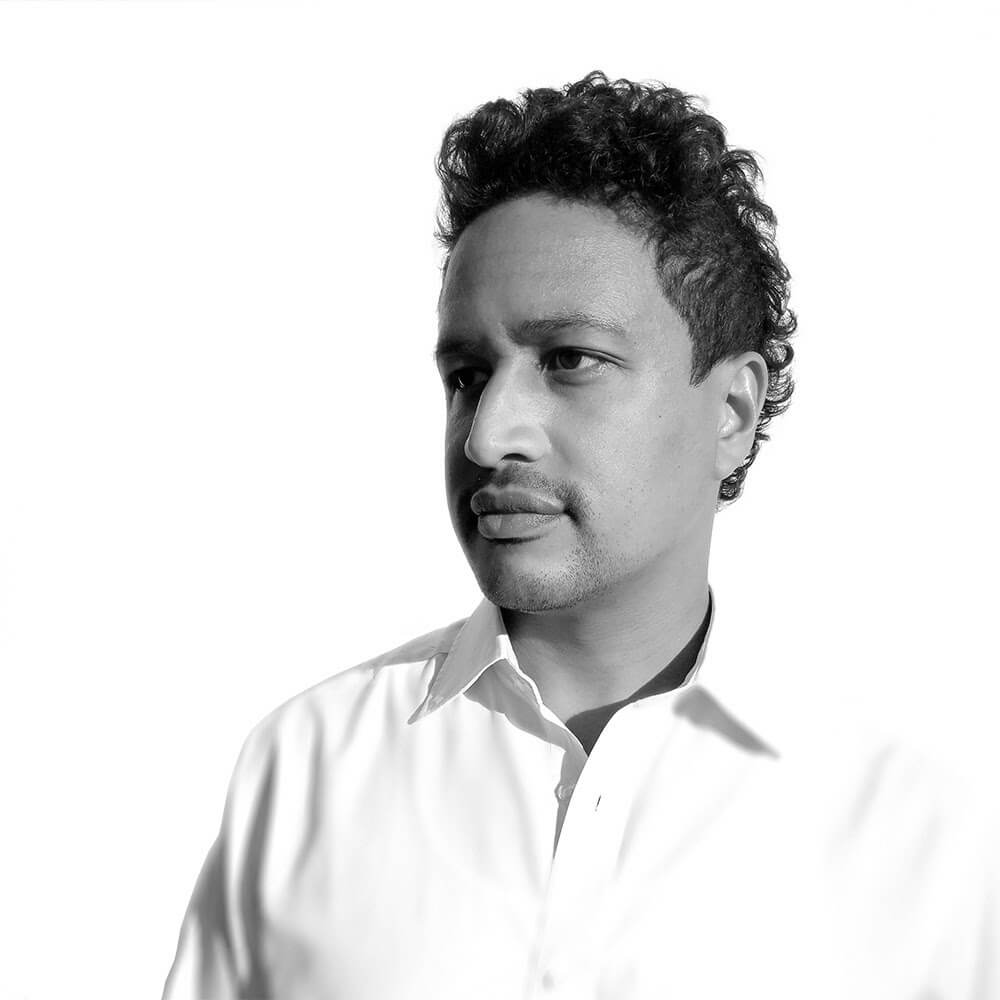 DK Osseo-Asare is a Ghana-American design engineer who makes buildings, cities, landscapes, objects, systems, and digital tools. He is co-founding principal of Low Design Office (LowDO) and assistant professor of architecture and engineering design at Penn State University, where he directs the Humanitarian Materials Lab. Osseo-Asare received an A.B. in Engineering Design and an MArch, both from Harvard University. His building and research explore sustainability by linking form-making, technology, and geopolitics with the social dimensions of the global environment.

A TEDGlobal Fellow, Fulbright Scholar, and co-founder of design think tank DSGN AGNC, he has presented his work at the Royal Institute of British Architects, Harvard Graduate School of Design, PennDesign, Cornell, KNUST, University of Ghana-Legon, Smart Cities Expo, and on the BBC. Osseo-Asarepreviously worked for architecture office MOS and Ghanaian architect-builder Alero Olympio. He blogs about African architecture and making at afrch. Most recently, Osseo-Asare designed a new town in Eastern Nigeria. 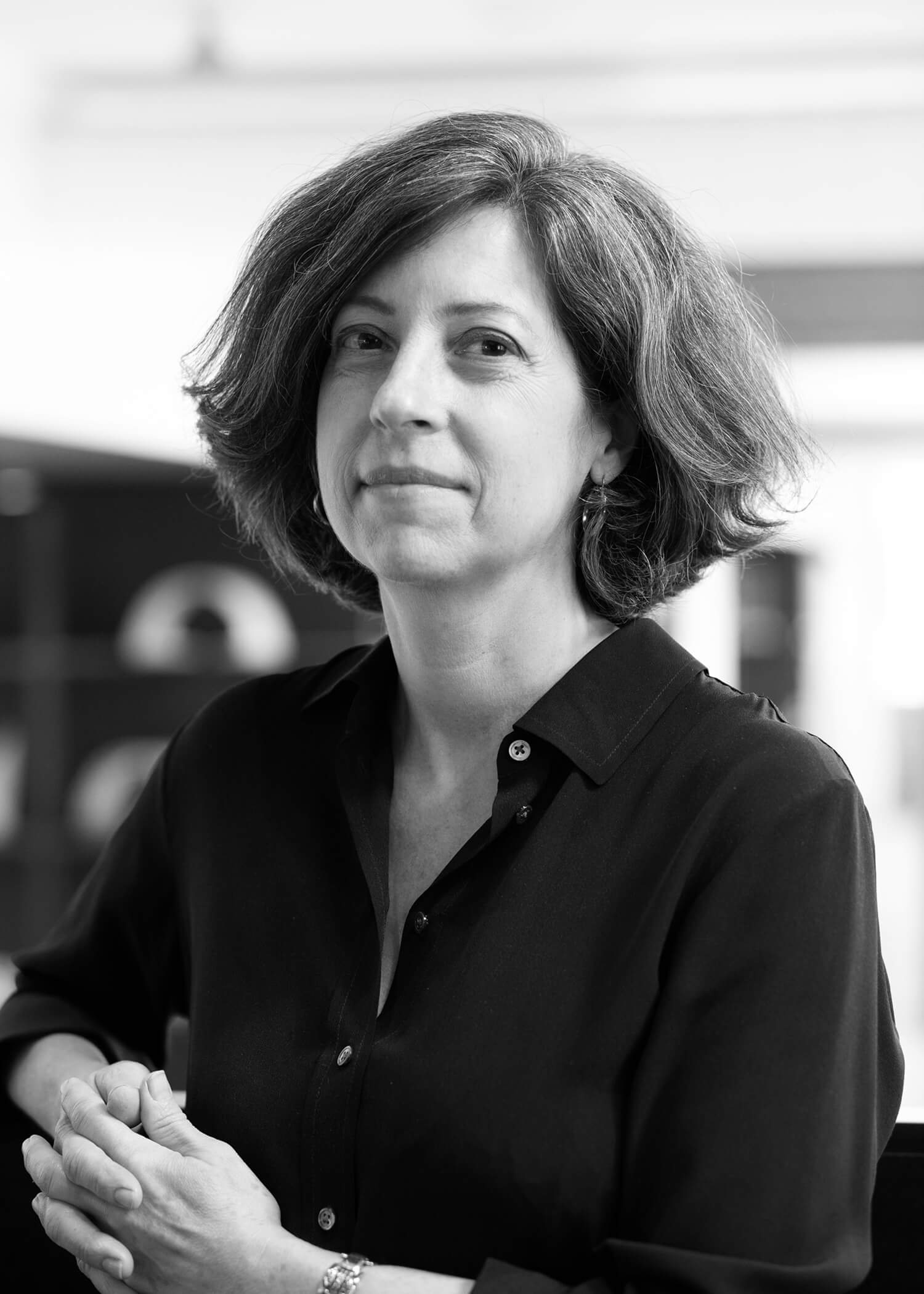 Coren Sharples, AIA, is a founding partner of SHoP Architects. She holds a Bachelor of Science from the business school at the University of Maryland, and a Master of Architecture from Columbia University. In addition to her work on the firm’s ground-up projects, Sharples also leads the interiors group at SHoP. Her approach considers design on a holistic scale, from planning and building to interiors and product design. Sharples has taught at Pratt Institute and Parsons School of Design, served on her local Borough of Manhattan Community Board, and on the board of New York City’s Center for Architecture. She is a member of the Global Design Alliance and the Entrepreneur’s Organization of NY. Sharples also writes and lectures frequently about the firm’s work and issues facing the profession. 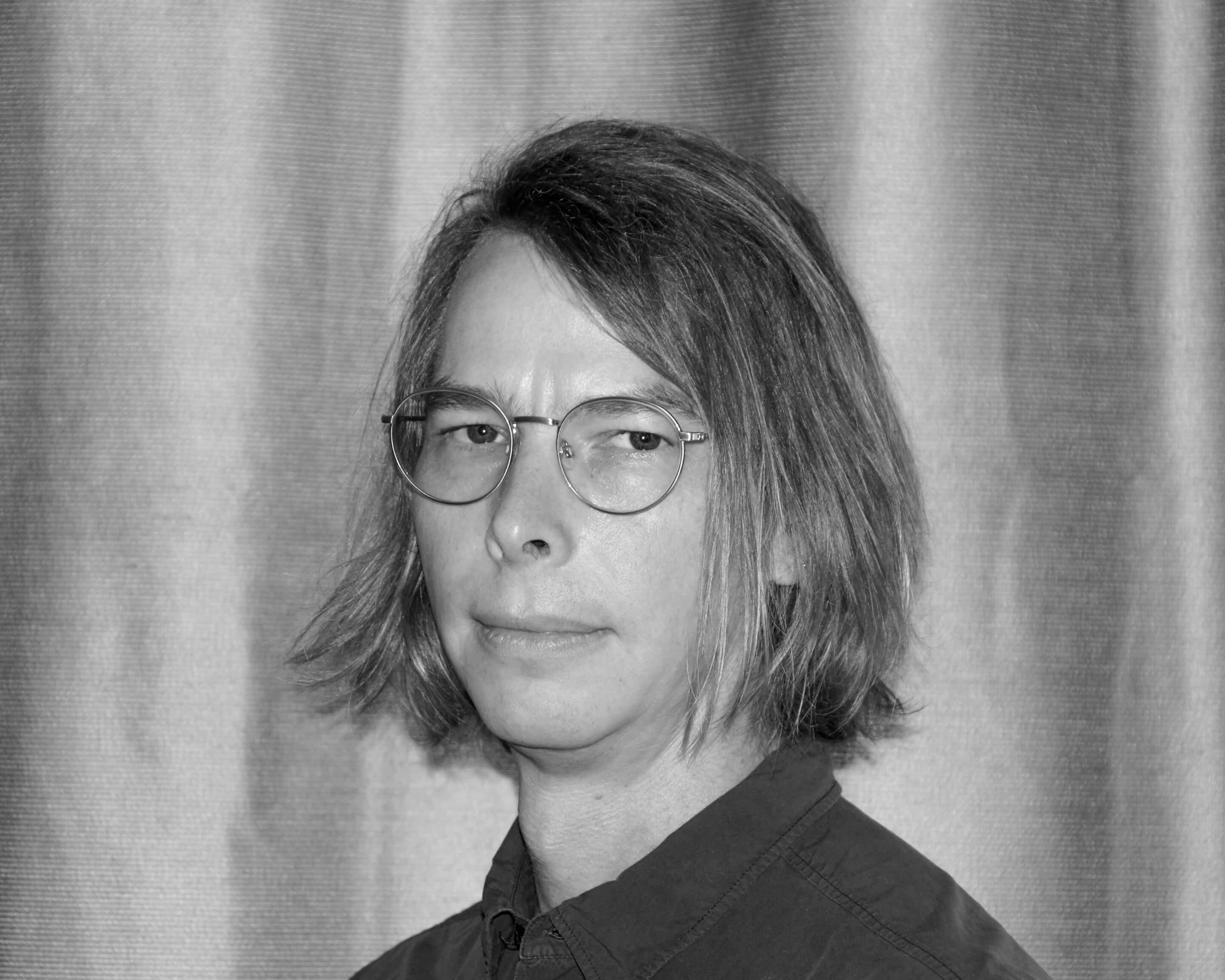 Aaron Seward is Editor-in-Chief of The Architect’s Newspaper. Seward is an award-winning editor whose career has centered on interpreting architecture for the profession and the general public. He was editor of Texas Architect magazine for six years and prior to that held several positions at AN, including executive editor. In addition to those publications, Seward’s writing on architecture, culture, and the built environment has appeared in Architect, Curbed, Domus, Metropolis, and other publications. He has a BA in Literature, Writing, and the Arts from the New School for Social Research. 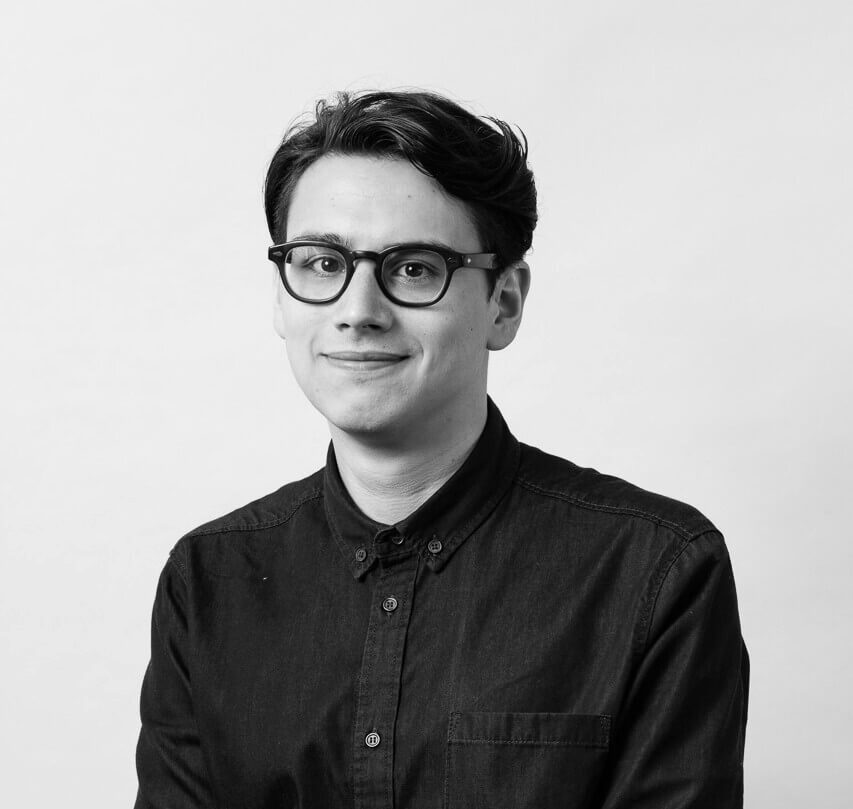 Samuel Medina is the executive editor of The Architect’s Newspaper. He was previously the editorial director of Metropolis magazine. As a writer, his work has been published in art and architecture magazines such as Artforum, The Art Newspaper, and Domus, among others. He recently edited a monograph on the architect Eric Owen Moss, due out later this year.

Announcing the winners of our 2022 Best of Practice Awards