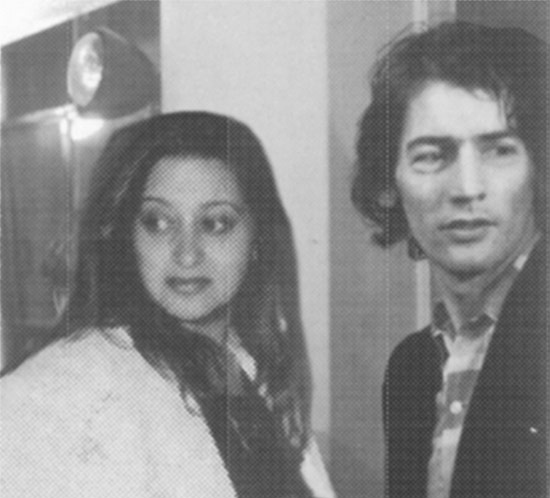 The best gossip from 15 years of The Architect’s Newspaper

To celebrate our 15th anniversary, we looked back through the archives for our favorite moments since we started. We found stories that aged well (and some that didn’t), as well as a wide range of interviews, editorials, and other articles that we feel contributed to the broader conversation. We also took a closer look at the most memorable tributes to those we lost, and heard from editors past and present about their time here.

The Architect’s Newspaper has run an Eavesdrop column in its print edition that collects gossip from across the architecture community. It has served as a playful way to keep track of thoughts, feelings, and actions that have run in design’s undercurrents.

What will be Rahm Emanuel’s legacy on Chicago’s architecture?

It was a shock when Rahm Emanuel declared that he wouldn’t be seeking a third term due to mounting scandals, and AN took a look back at his mixed architectural legacy.

Over the next three months, The Architect’s Newspaper will feature a series of three interviews with Susannah Drake, founding principal of DLANDstudio, and leading public space advocates. Up first, Mitchell Silver will discuss the Parks Without Borders initiative to make parks and open space more accessible.

That’s it! Enjoy the weekend, and see you Monday.