The Grand(er) Tour: Architectural Imagination Beyond the Classical World

For centuries, architects have used travel to fuel their cultural and artistic education. From the late 17th to early 19th century, the Grand Tour of Greek and Roman sites of antiquity was de rigeur for any architect, providing a finishing school for young men wishing to round off their academic training.

Today, the ambition and hunger for architectural travel has continued to evolve. Rather than visiting Athens and Rome to discover the classical world, architects now travel to places such as Lagos and Dhaka to understand contemporary urban planning. These wider global influences can be seen in the work of architects such as Jean Nouvel and David Adjaye. 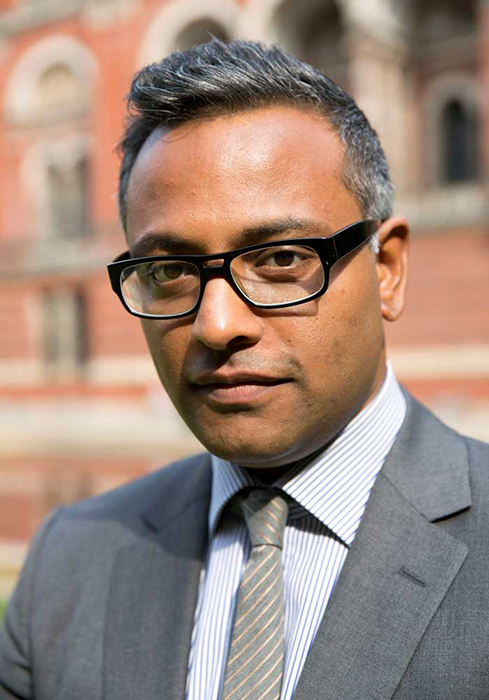 Using objects from the Royal Institute of British Architects’ collection, Abraham Thomas will illustrate various journeys undertaken by designers in the past 300 years, demonstrating how these adventures expanded and enriched the creative and intellectual imagination—resulting in buildings that have changed the architectural landscape of London, Paris, New York and the rest of the world.